A trial on the importation of timber & timber products from China which was arranged and conducted between Biosecurity Services of Kiribati and Customs Authority of China (Department of Plant Quarantine) has been successful.

A container consisting of 26,352 kilograms of Fiber Board that was imported by Kiribati Fishing master under this trial arrived at Betio port in January, 2022. The Masonite was supplied by Baoding Meiteng Commercial & Trading Co. Ltd, an approved Chinese company nominated for this trial.

Upon arrival, the inspection conducted on the consignment by Biosecurity Services team confirmed the goods to have been very clean without signs of live or dead insects and/or other contamination caused by pathogens. The container was accompanied by treatment and a Phytosanitary certificate, an indication that a supervised treatment was carried out to the goods prior to departing China.

The trial was anticipated to validate trade agreements arranged between the two authorities in the aim to safeguard Kiribati plant diversity from the Biosecurity risks associated with the trade. Through the documents, Customs Authority of China certifies that the Masonites were treated with the recommended chemical, applied at the correct dose and temperature over a certain period in line with Kiribati import requirement for treatment and the International Standards for Phytosanitary Measures (ISPM) applied for treatment of traded wood and wood products.

The Chinese Embassy in Bairiki played a critical role in facilitating the needed trade negotiation between Biosecurity Services of Kiribati and Customs Authority of China (Plant Quarantine Department). Biosecurity Services of Kiribati also acknowledges the commitment of our counterparts from the Chinese Embassy in working together with Baoding Meiteng Commercial & Trading Co. Ltd on the preparation and submission of the required reports and arranging for the first shipment of timber products under this trial.

Based on the outcome of the trial, importation of timber and timber products only from China is now open. Importers are advised to apply for their import permits from the Agriculture & Livestock Division, Ministry of Environment, Lands & Agricultural Development prior to placing their orders with the nominated exporting company from China. 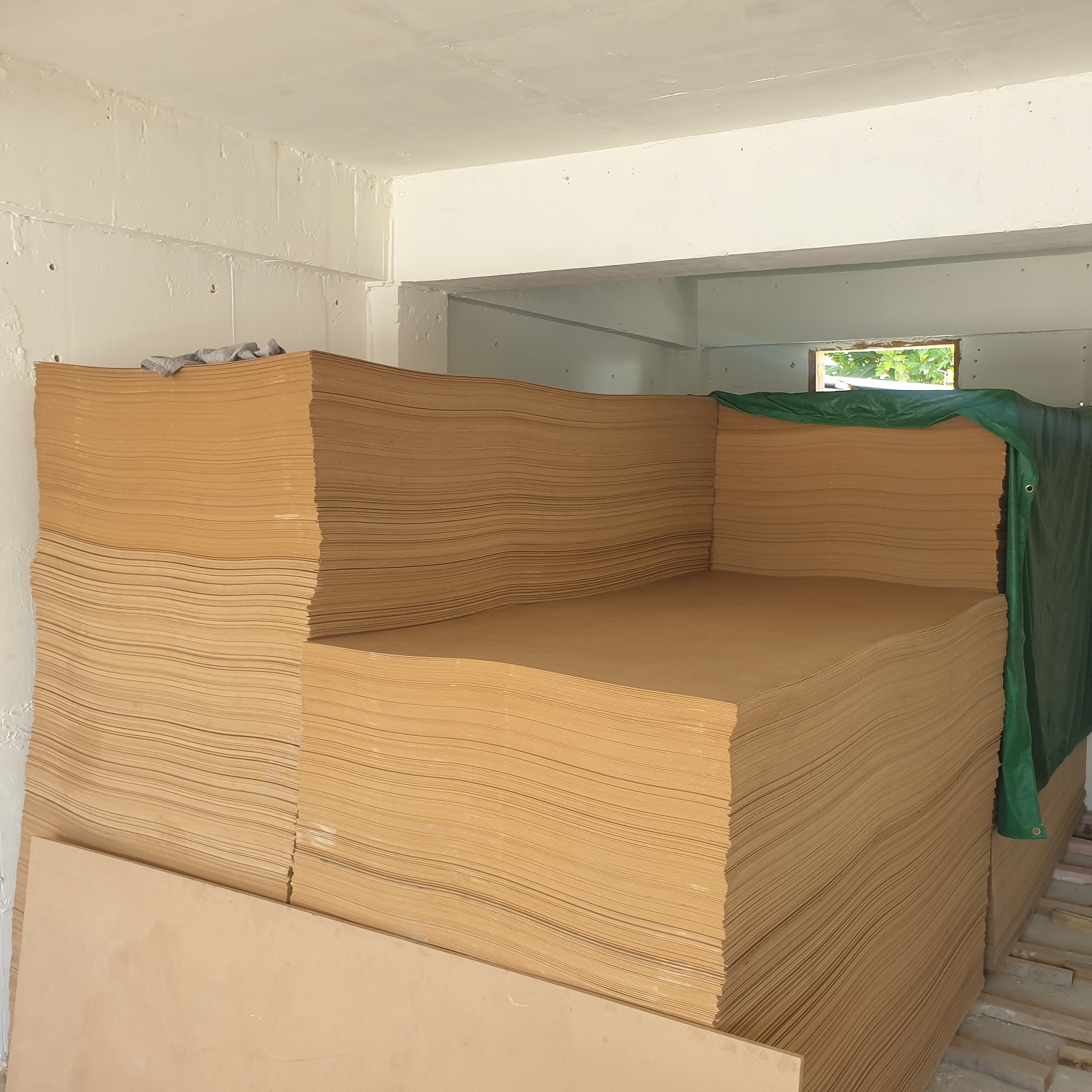 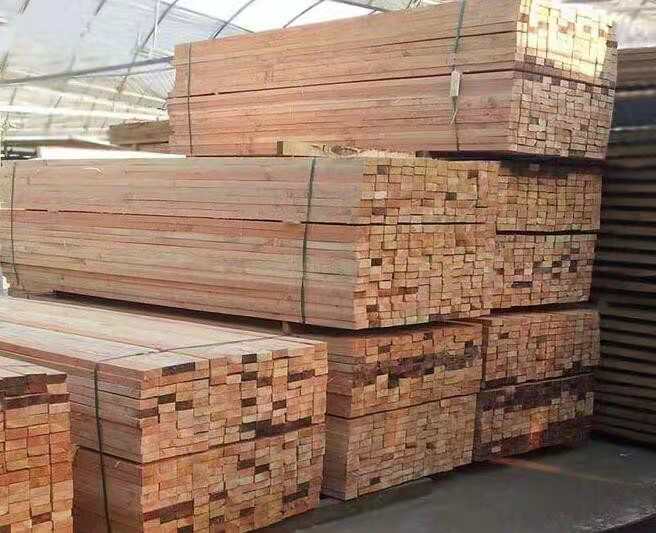